Here’s a small guide a client of mine wrote up concerning how he managed to purchase a car in the United States and import it into Canada. There’s a lot of paperwork to go through, but you should end up saving quite a bit of money, especially since the Canadian Dollar now is so strong. 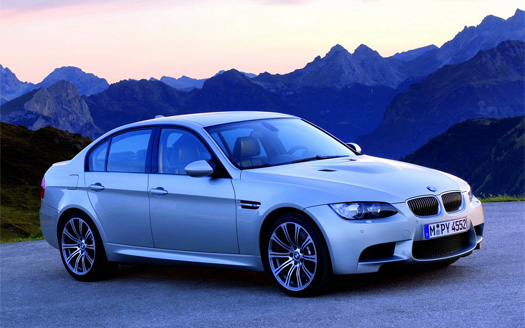 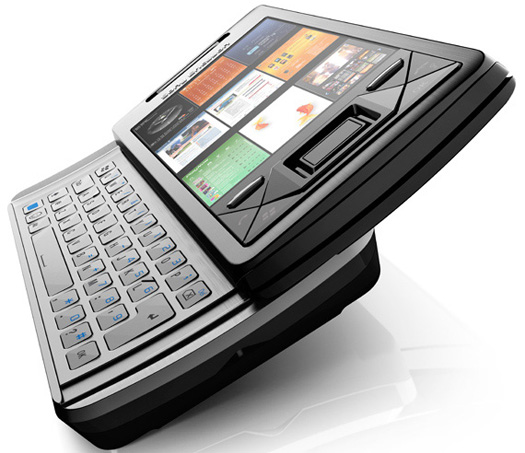 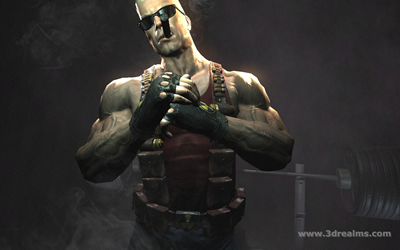 For the past two months, I was experiencing a slight problem with my Tribute 2008: each time I was pumping gas on a cold winter day, the fuel would spew back even though the car’s tank was empty. Filling the tank up took roughly ten to fifteen minutes since I couldn’t press on the lever too long (or else gas would just gush out and spill on the side of the car). The engine warning light then came on after a month of having this problem. Having enough of the headaches, I finally brought my car to the dealership the other day to get it checked. I was worried that I was going to get blamed for this problem (and end up having to pay garage labour fees!). This wasn’t the case, however, after leaving my car at the dealership the entire day, I get a phone call with some news on the problem. Looks like there was a service bulletin out for my car, detailing this exact scenario. Below is an excerpt of this problem from the bulletin:

The solution was to cut 13 inches off a certain fuel line to make it shorter and allow the gasoline to fill up the tank when the weather was cold. Basically, fuel pumping problem got fixed and I no longer have an annoying engine light on my dashboard. Also, my vehicle’s warranty covered the entire repair process. All I had to do was pay 10.00$ for the gasoline they pumped into my car to make sure the problem was solved. This is a heads up for all Tribute 2008 owners that might be experiencing these difficulties!